I'm a sucker for some Elaine Lee 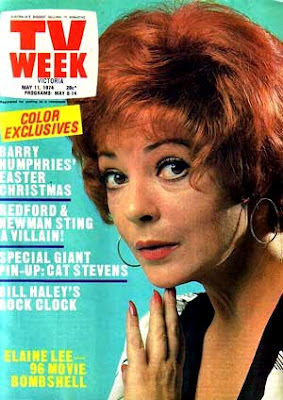 Vera Collins from Number 96 and Anne Louise Lambert from Picnic at Hanging Rock. 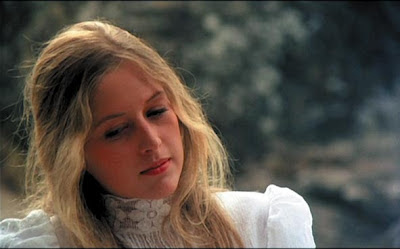 Knew both their faces instantly in this short film from The Age website. Is it just me or is it quite moving?
Posted by Melba at 5:39 pm 8 comments:

Email ThisBlogThis!Share to TwitterShare to FacebookShare to Pinterest
Labels: Doyennes of Australian tv/film 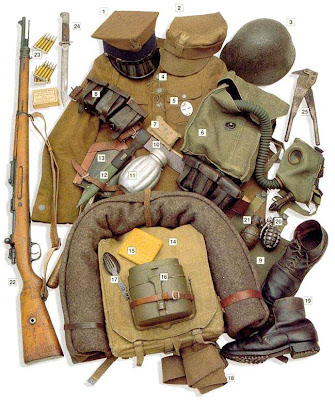 Doing some reading and googling around for a new writing idea. It involves Japan, a failed first marriage and a terminal illness.

Saw this amazing page while trying to find out the name for the piece of equipment a soldier (British) would have used in WW2 to eat out of. A ramekin? Pannekin?

Above is a Polish soldier kit.

You can see a whole bunch of others here.
Posted by Melba at 11:49 am 4 comments:

Just remembered how much I loved Bjork

Email ThisBlogThis!Share to TwitterShare to FacebookShare to Pinterest
Labels: Bjork

Recently I bought some books

Quelle surprise, I hear you say.

Well, out of the two novels, I read the first quite easily (Five Bells, beautifully written but there were some jarrings for me within that day depicted on the page) and then Animal People which after the very promising opening couple of pages I struggled with majorly.

And now, I have fallen into the arms of Orhan Pamuk's The Museum of Innocence. And like I described to someone else recently it's like falling into a beautifully made bed that has the finest linens, in a gorgeous room. With someone you really want to fuck. But make love is probably the more appropriate term, for there is nothing crass or hurried or fucky about Pamuk. The opening chapter, he is in his beloved's arms in an apartment in a block his mother owns in Istanbul.* She is so beautiful and he is so happy. This chapter lasts less than two pages but it is jammed with the room in which the lovers lie yet not crowded. The writing is not crowded. Then, right at the end the narrator says that within a month he will be formally engaged to another woman, Sibel.

The opening reminded me of another of Pamuk's books - The Black Book - one I was unable to read/finish. It was too dense or something but I will try again one day.

I have just finished Chapter 24 'The Engagement Party' and I don't think I have ever read such a thrilling, fraught, teasing, cleverly written number of pages. Ever. It is amazing and I can't wait for tonight when I climb into my own bed with reasonable linen in a pleasant room with no one to continue reading this book.

* This apartment is like a recurring motif; Pamuk's own mother had an apartment block she owned in Istanbul as well which figured in his memoir of that beautiful city.
Posted by Melba at 1:15 pm 4 comments:

Email ThisBlogThis!Share to TwitterShare to FacebookShare to Pinterest
Labels: Orhan Pamuk, The Museum of Innocence

Looking forward to this 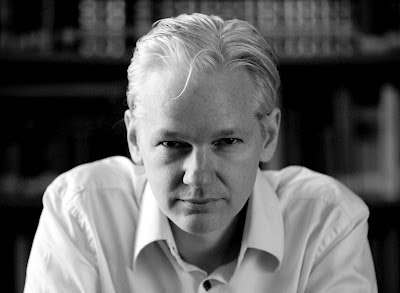 Looking forward to Julian Assange's new talk show. The first episode is being released via a Russian English channel, I'm guessing it will also be all over youtube.

Oooh, found the trailer, via RT the Russian station:

But before we get to Rachmaninov

Nabokov talking about Lolita, from a tv show in 1950. The man smoking is Lionel Trilling, American literary critic. This is just wonderful. I love the smile playing with Nabokov's lips throughout, the way he abruptly gets up and moves to the couch where he slumps to the side from time to time. You get a sense of his brain power and his humour, especially in the second part where they are discussing great love affairs.

To me it's extraordinary that not only can I hear Rachmaninov playing his own compositions on youtube, but I can see an interview with Nabokov. I love my life.

The only thing I like as much as Rachmaninov


And the second movement: