September always seems windy. My daughter was born in September, and I remember the trees thrashing outside the window as I walked the flat, my mother sitting on the couch timing contractions.

Since we got back from Hong Kong, we've been pretty busy. Princess had her wisdom teeth out last Thursday so I've been nurse: dispensing medications from the infirmary (a kind of table thing in the hallway), making soft food, taking her ice packs, making her swish salt rinses, mashing food, heating up tinned Campbell's soup. That sort of thing. The swelling is going down but she's still got a bit of bruising. I was a bit anxious because she'd never had anything other than a local anaesthetic before and she gets heart palpitations (which I again need to get checked out by a cardiologist) BUT it was all okay, and I could put away the catastrophising scenes of doom that filled my head as I sat in the waiting room. The dentist had also said one of the teeth had a hooked root and was perilously close to a large nerve in her jaw. There a no signs that it's not gone perfectly well.

It's the second week of the school holidays (third for P) which means no teaching for me and lots of writing time (ordinarily, and the last couple of days I've managed a lot of writing.) I've been walking the dog, continuing my healthy with my food. Day before yesterday I chopped off my hair. It had grown very long, down my back, and while I kind of liked the wild woman effect a side ponytail gave me, when I got up Saturday morning with what other people call bed hair and I call playdough hair, I realised the ends were just so ratty and all uneven (because I have this thing, you see, where I cut my own hair) and so I went into the bathroom and pulled it forwards and chopped it off on either side. So it's just past my shoulders, or on them, a long bob and a bit hacked at the back. Good for summer.

We finished Season One of Orange is the New Black. It is fucking amazing. Alex, have you managed to see any of it? I recommend moving it to the top of your list right now. We are pottering through West Wing, up to about early Season 5. And we re-borrowed Sopranos from Clokey's sister on the weekend and so I'm watching that (again, for me) with Princess.

Seriously, too much goodness.

Clokes and I are watching Big Brother but that's all I'm watching on tv. Did not re-invest in either X-Factor or any other reality tv. The other day caught five minutes of Winners and Losers. Oh my god. How can people watch it? It's so saccharine. Reminds me of what little I've seen of that Asher Keddie show, but much worse. The state of television is terrible and people moan about reality tv?

Reading: am reading various books. I am struggling to settle and go deep. Am flicking between different ones, including reading printed-out articles, interviews all to do with writing (The Paris Review series of interviews are amazing, if you like long-form and even writers you don't read, they are always insightful and interesting.) They go back to the '50s man, and you can search by decade or by person's name. Sometimes I think it's the best thing on the Internet.

I have started Eleanor Catton's The Luminaries, which is on the shortlist for The Booker Prize. She's twenty-seven, it's her second book and I hate her. She uses an interesting form in the book which is partly why I'm reading it; partly too I'm reading it because it's so frigging long, more than 800 pages and I'm curious to know how she sustains it well enough to be shortlisted in such a prestigious prize; alsoam curious to see how's she's done it at all. I also bought the shortest on the shortlist, Colm Toibin's The Testament of Mary.

Writing: over the weekend I wrote a long piece to submit to a journal that has a theme of SEX. I don't write sexy stuff but I'm a sex ed teacher so thought to angle it from there. We shall see. Then this morning I rejigged a piece I'd done on gadgetry and my hate for Apple products, and incorporated some commentary on the hate people have for Jonathan Franzen (and to a lesser extent, Tim Winton.) Not sure what I'll do with that, it's pretty ranty. And THEN I got an email last Tuesday from one journal to say they wanted to print something I'd submitted (it's a creative non fiction piece, kind of) and then last night, an email from a small publishing house who want to include a poem I sent them in their annual collection of stories. So. A few little things happening.

My big writing thing: I have to get my second manuscript to my agent early November. She wants to get it to publishers I think in February. They are keen to see it which is good but so much pressure because what if it's terrible?

Let's just look at this for a moment to calm down:  Putting time in perspective

Back in a week. 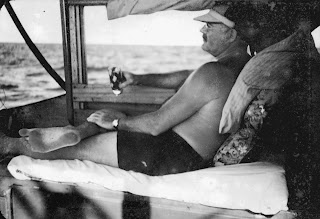 I can't promise much I don't think but let's see what evolves?


Well, let's get started with a sausage sizzle, some Cheezels and a beer, yes? 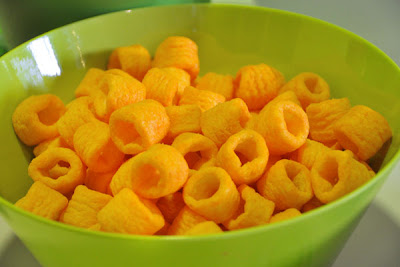 Fuck. It's happening isn't it?


3:46PM Ramon has arrived; Alex has made an 'enquiry' about my sister. The party has started! Sarah is here all the way from Albany too. Geelong seem to be struggling a little, and I have just come back from getting Princess and a few friends after their rained-out picnic. And because they gorged on crap (as well as all the chicken sandwiches I made), it means there are leftovers for the football people down the back of the house:

So. I guess we wait? Couldn't find cheese in a biscuit.

But I have dance music Alex: 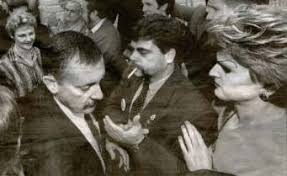 This is good. Don't be a fucking idiot on Saturday. 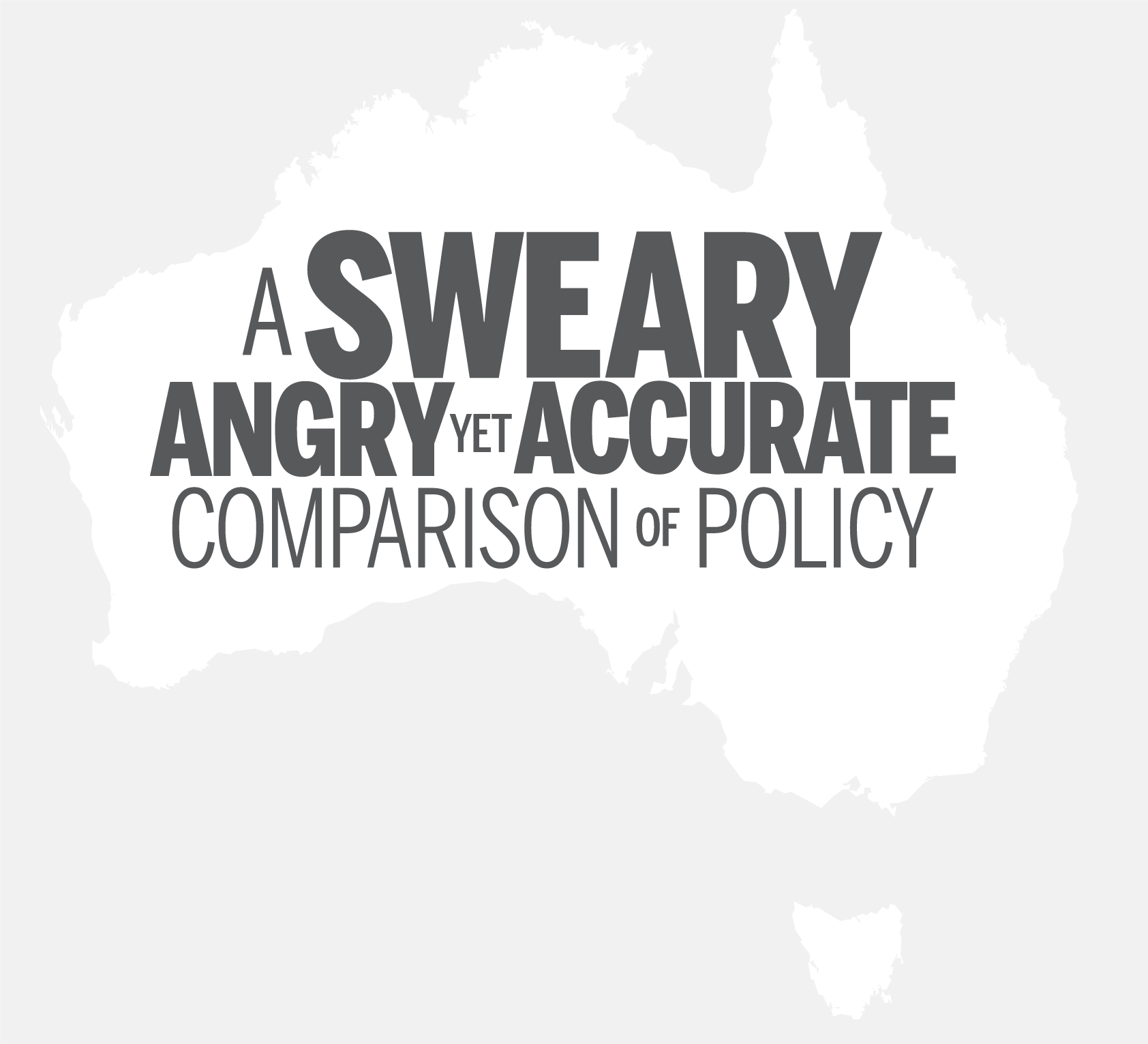 Email ThisBlogThis!Share to TwitterShare to FacebookShare to Pinterest
Labels: not that hard but potentially depressing, Saturday, voting

Just in case you think things are too funny - Toormina Video 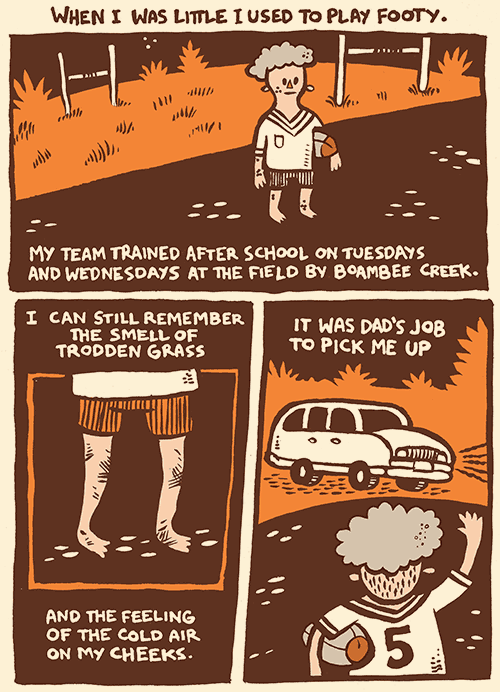 This one's for you mostly Alex, but everyone else I recommend it. It's wonderful.

I think this week laughter is key

So let's do it