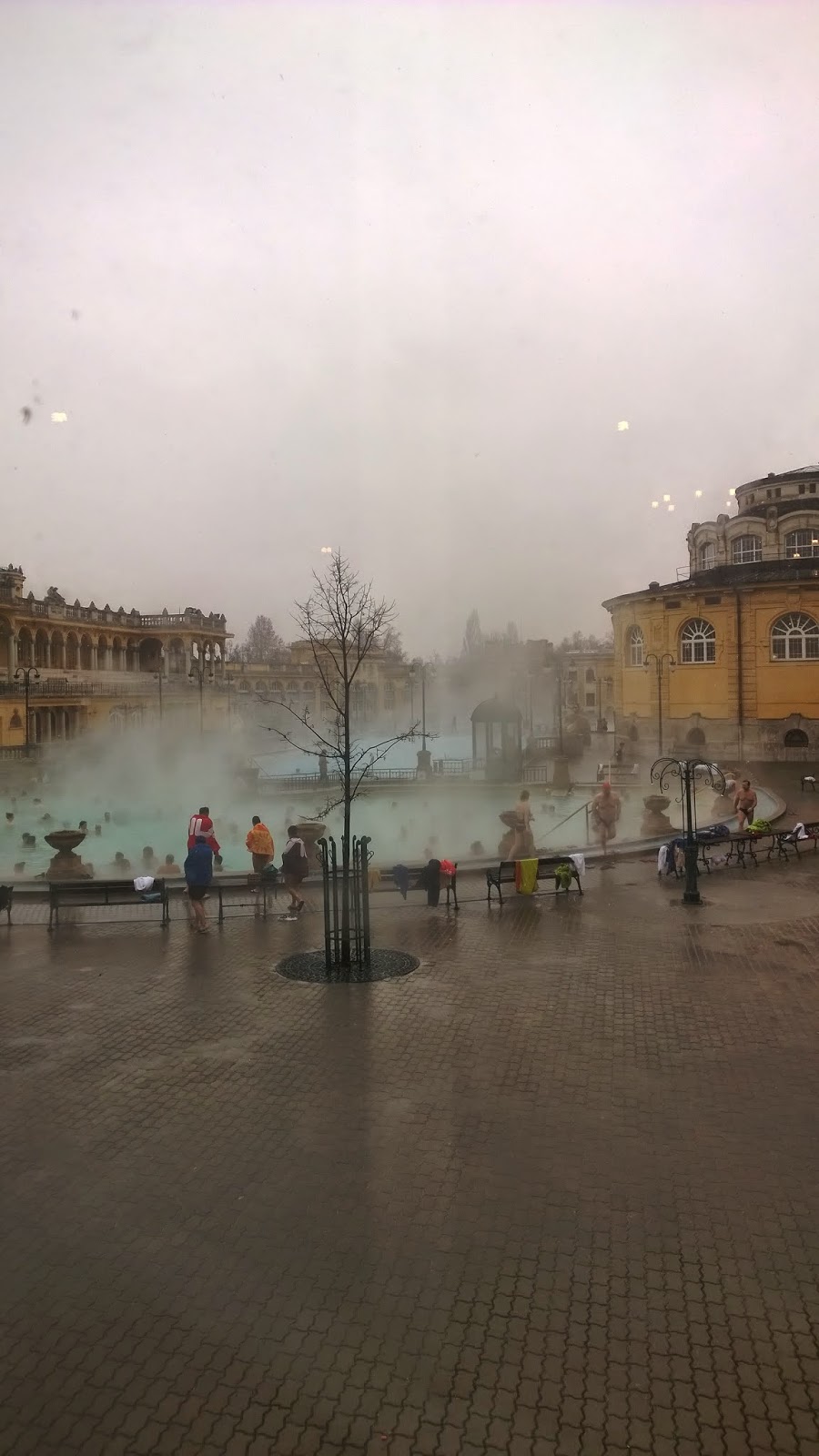 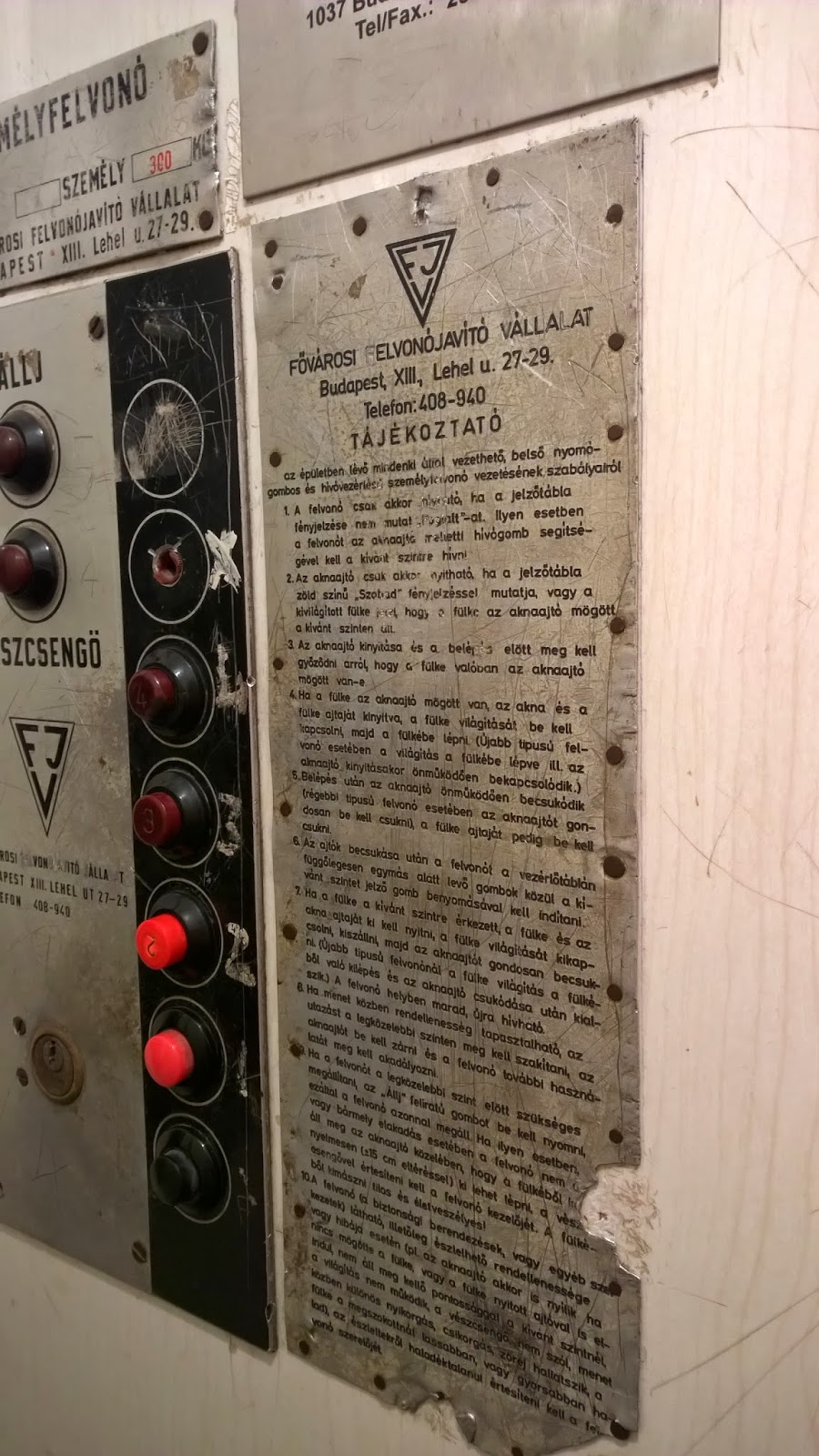 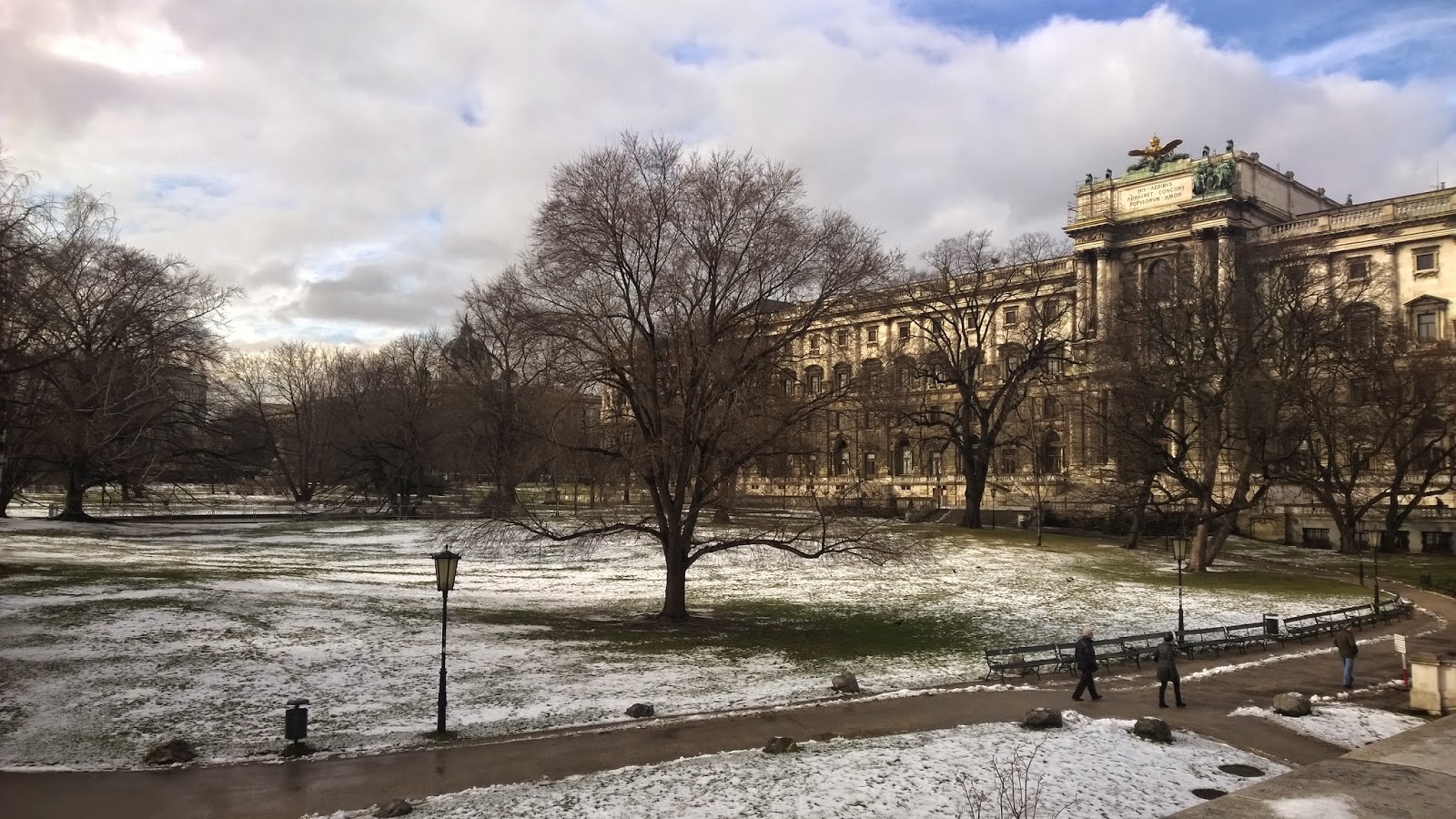 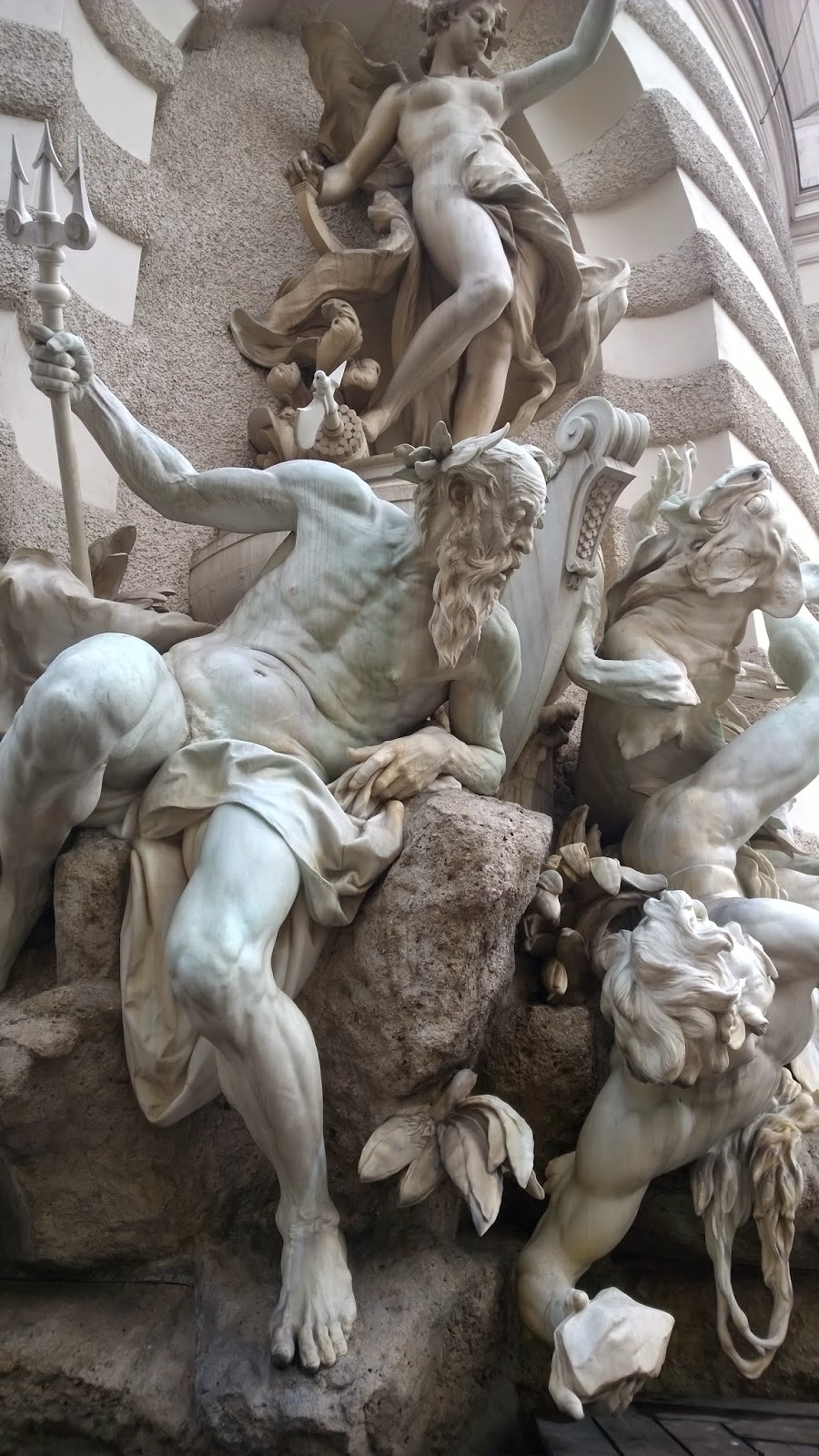 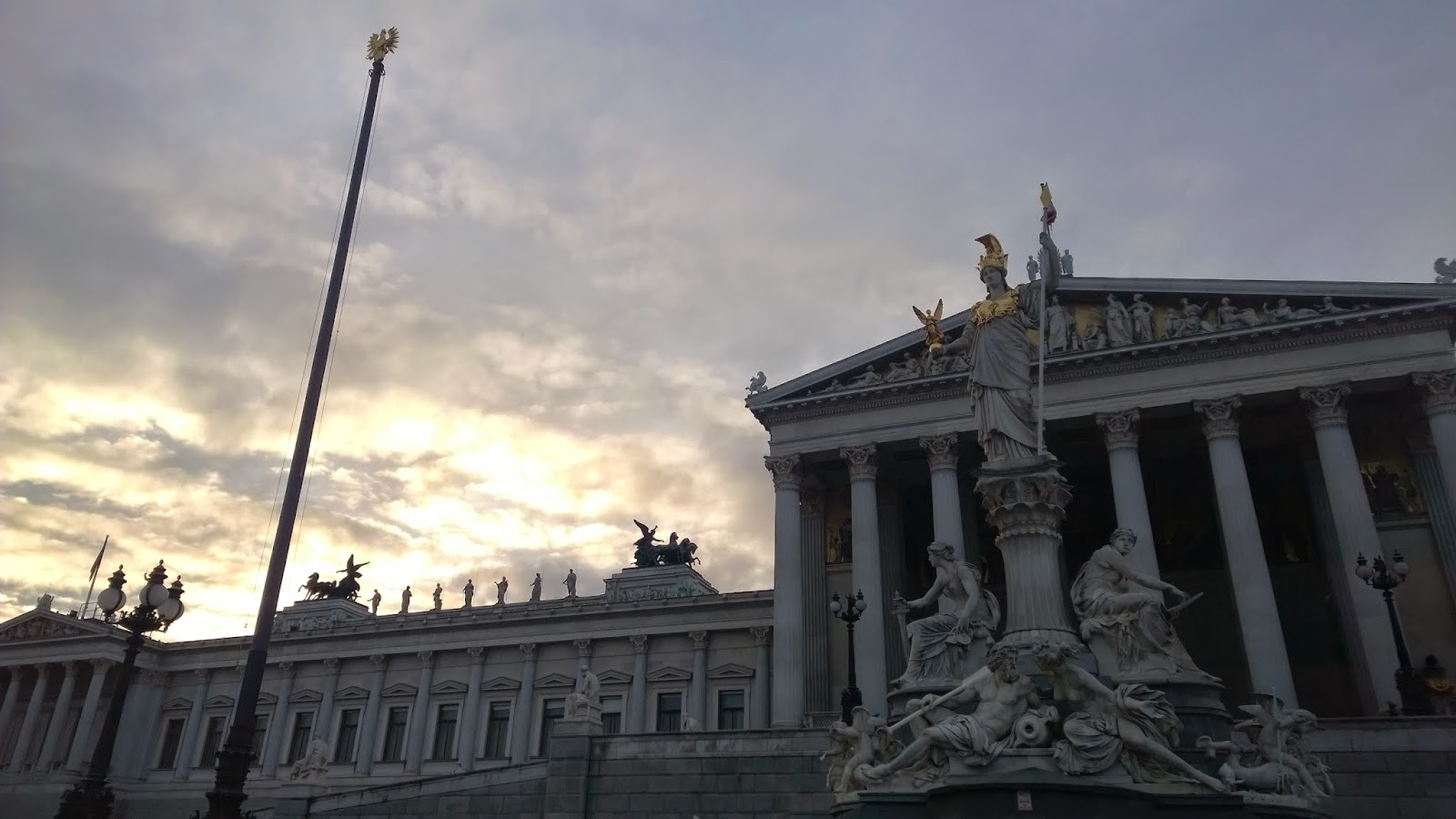 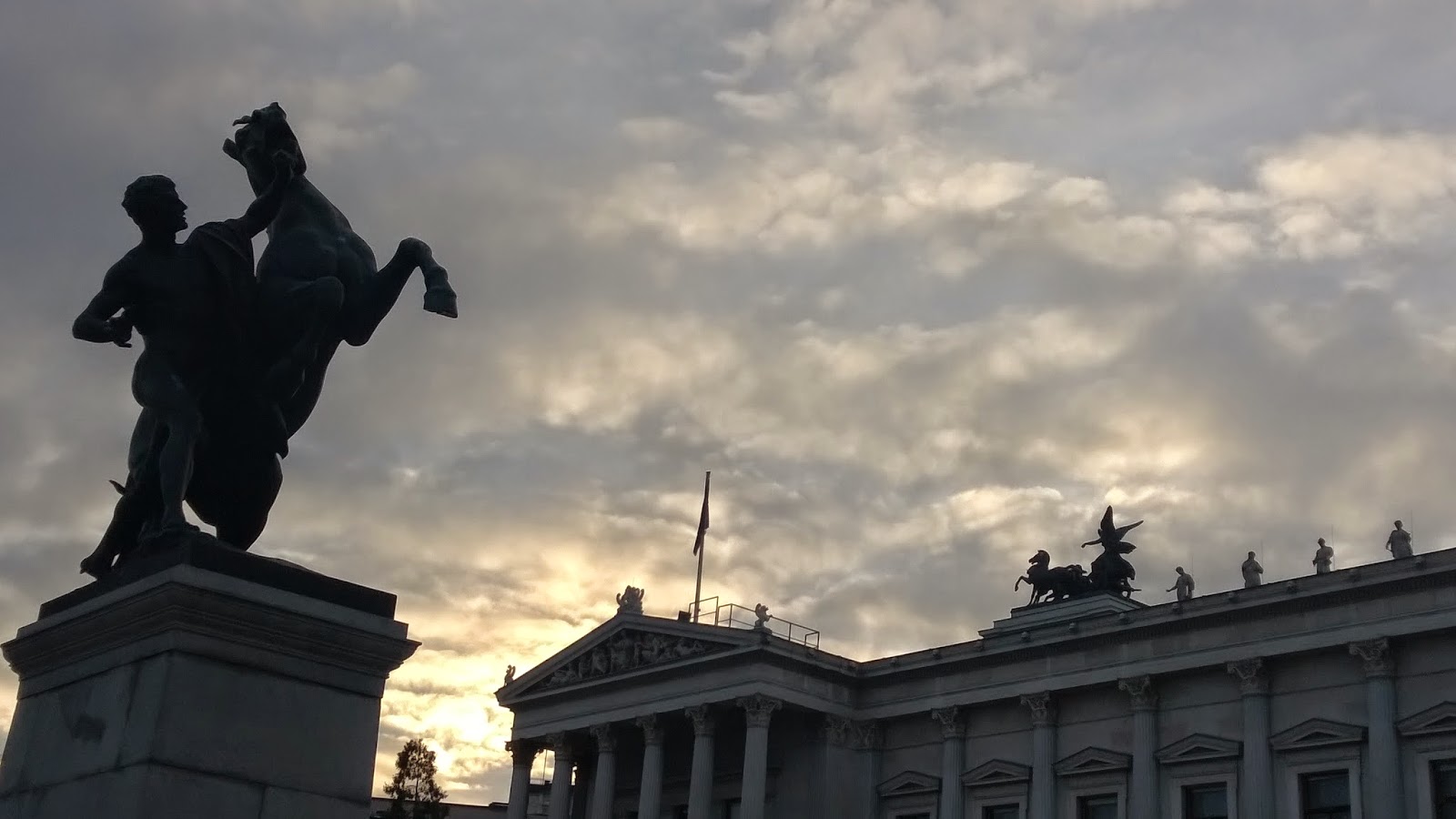 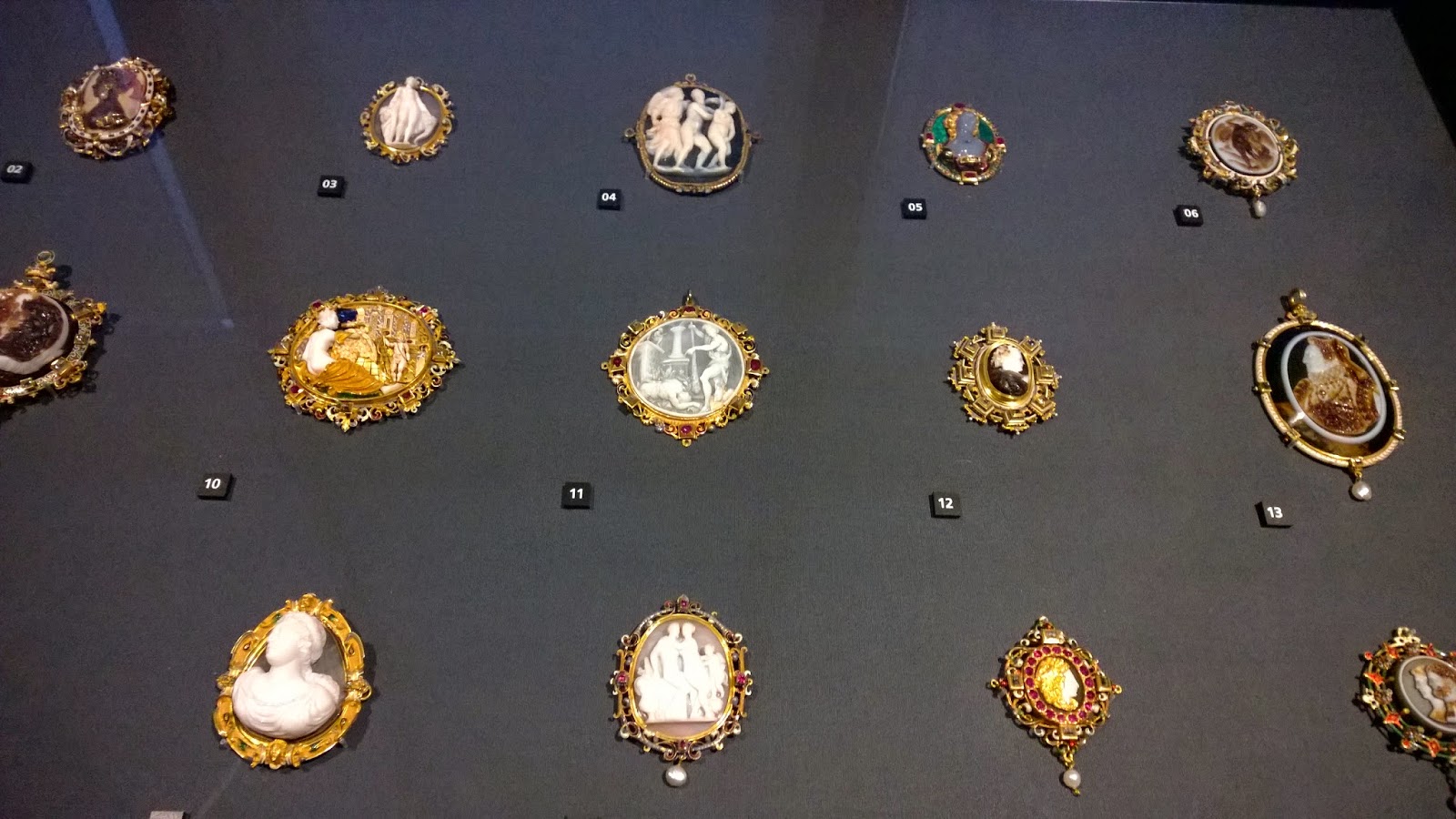 So the above photos. Number 1 is one of the outdoor thermal spas in Budapest. We went out there in our bathers, it was snowing, it was amazing. 2. Is the lift in the building we were staying in. We had an apartment that was so cheap. It was like 29 euros a night, for the two of us. Kitchen, bathroom and bedroom. Great location, so cheap. 3. Vienna, the Hofburg complex (I'm going on memory). There were lots of museums here, all in an old palace. 4. I'm saying it's King Neptune, but who knows. Vienna also. 5. This was the parliament building I think. Vienna. 6. Some little treasures somewhere in Vienna. We went to a tonne of museums and galleries. Vienna kind of broke us, so much walking, so much cold (though not as bad as Berlin a bit later). Our second night there saw us both in tears at dinner, vowing we would set ourselves a kinder pace. No more tears.

Email ThisBlogThis!Share to TwitterShare to FacebookShare to Pinterest
Labels: travel